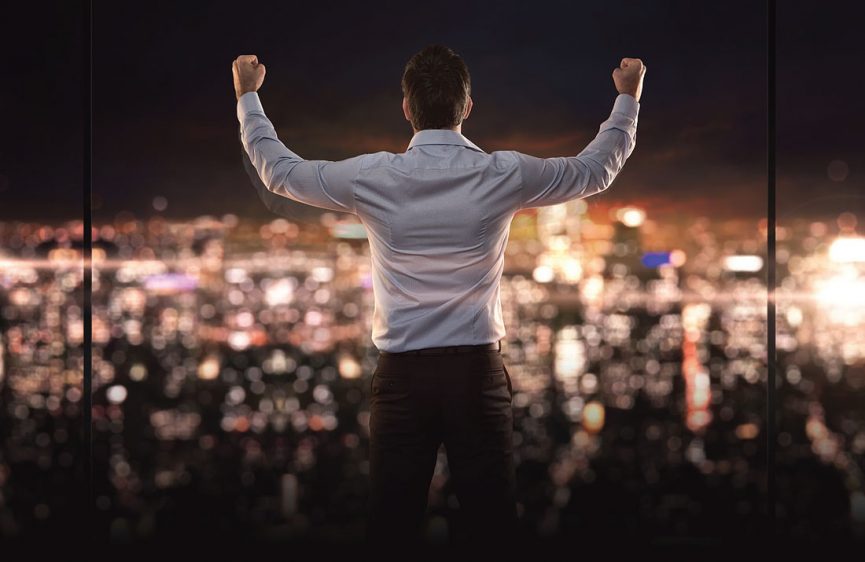 “Pride goeth before destruction, and an haughty spirit before a fall.”

No matter where we go, no matter what we watch, read, or listen to, we are being exposed to someone’s theology. If we fail to recognize this fact the constant drumbeat of contrary opinions will wear us down and hobble the quality of our walk with God.

Growing up just outside of Dallas, TX, I have always been a Cowboys fan. That being said, even I had a problem with a certain outspoken wide receiver who would emphatically state on many occasions, “I love me some me!” These outbursts usually occurred immediately after an impressive  performance on the football field, and if nothing else, revealed the athlete’s deep, burning love for himself and his abilities. His words also demonstrated an attitude founded in anti-biblical theology.

Throughout the Bible man is reminded of his weakness. David cried out to God for help in Psalm 6:2, “Have mercy upon me, O LORD; for I am weak,” and Paul decrees his weakness in Romans 7:24, “O wretched man that I am!” To say the least, these statements have a different tenor to “I love me some me.”

An unbiblical theology sees man as the pinnacle of the evolutionary ladder, and an elite athlete could easily see himself at the top of that pinnacle. The Bible warns against such prideful attitudes in well-known passages such as Proverbs 16:18, which states, “Pride goeth before destruction, and an haughty spirit before a fall.”

A proper knowledge of who God is, or Theology Proper, produces a healthy perspective of God in relation to man. Theologist Henry Thiessen points out that even the “idea of God is infinitely greater than man himself.” Any achievements man may attain are dwarfed by the works of God that make human achievement seem pointless. A proper view of man, or Anthropology, has the same effect, showing man as a fallen being in which there is nothing that can give him merit in God’s sight.

When man is aware of his fallen state, he is reminded that there is not much of “me” to love!